FREE SHIPPING ON ORDERS $150 OR MORE.

Some of the best hash in the world comes from Lebanon. Cannabis farmers have been dry-aging and pressing kief into bricks long before hash ever appeared in Canada. Hash is typically consumed via smoking a small piece, using a bong, vaporizer, in a joint, or even ingested orally after decarboxylation. Hash is one of the oldest forms of cannabis extract, going back thousands of years. At Indigenous Bloom, our hash is made by combining kief with a full spectrum cannabis oil, and then placed into a dab mixture, which is then pressed into a brick. Our hash tends to burn slow, with a very pleasant aroma and flavour.

Bubba Kush is an indica strain that has gained notoriety in the US and beyond for its heavy tranquilizing effects. Sweet hashish flavours with subtle notes of chocolate and coffee come through on the exhale, delighting the palate as powerful relaxation takes over. From head to toe, muscles ease with heaviness as dreamy euphoria blankets the mind, crushing stress while bringing happy moods. Bubba Kush exhibits a distinctive, bulky bud structure with hues that range from forest green to pale purple.

Bubba’s stocky plant stature and bulky bud structure suggest Afghani descent, but its genetic origins aren’t certain. The breeder whom this strain was named after states that Bubba Kush emerged just after 1996, when an OG Kush pollinated an unknown indica strain obtained in New Orleans. The mother plant was supposedly Northern Lights, but the genetically ambiguous indica was simply called “Bubba.” Bubba Kush has flourished from its California roots ever since.

WARNING: The smoke from cannabis is harmful. Toxic and carcinogenic chemicals found in tobacco smoke such as polyaromatic hydrocarbons, aromatic amines, and N-heterocyclics are also found in cannabis smoke.

There are no reviews yet.

No products in the cart. 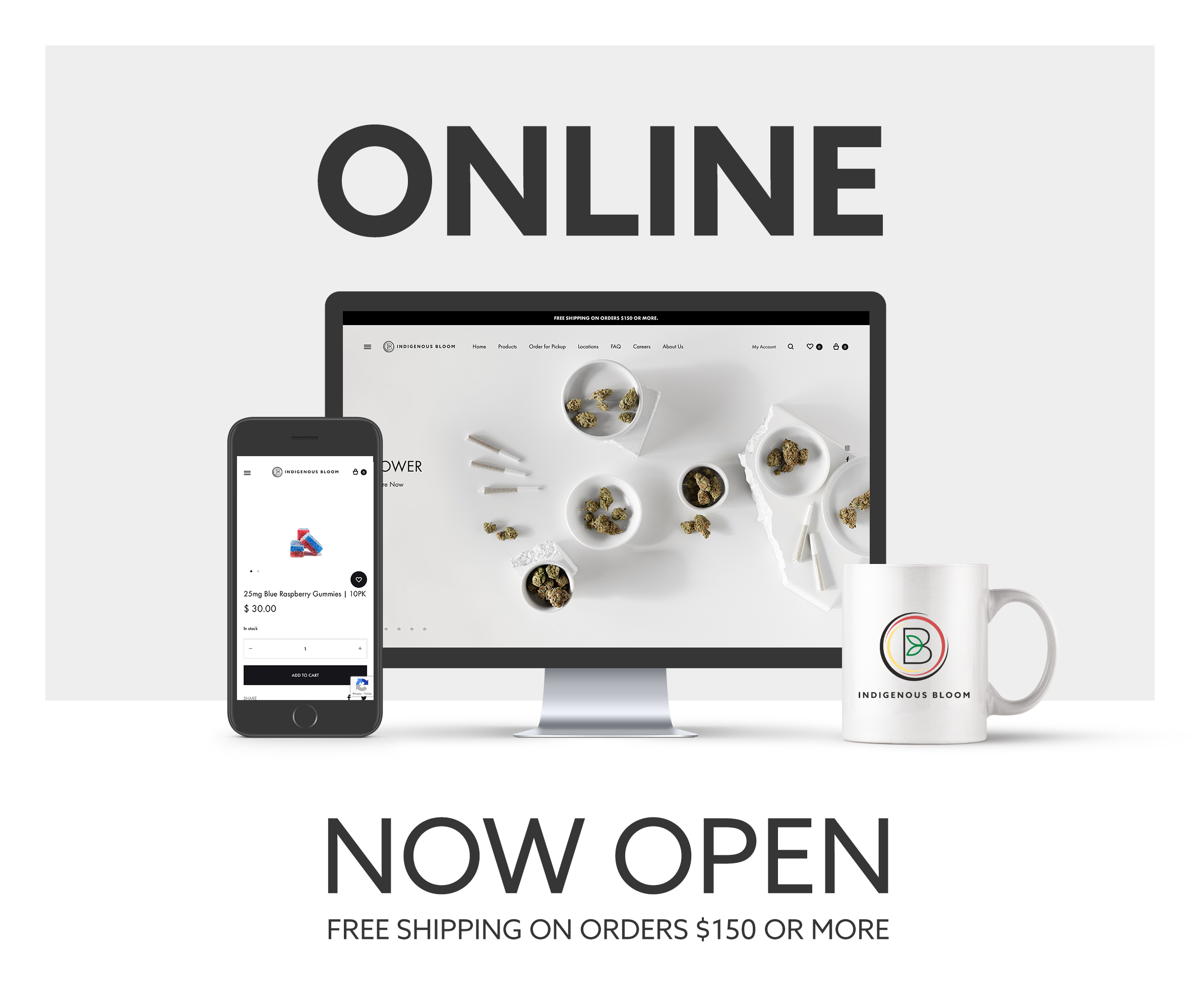 We are excited to announce that our online store is

You may now complete an order through our online checkout and have our products delivered straight to your door anywhere in Canada.

We can't wait to serve you!